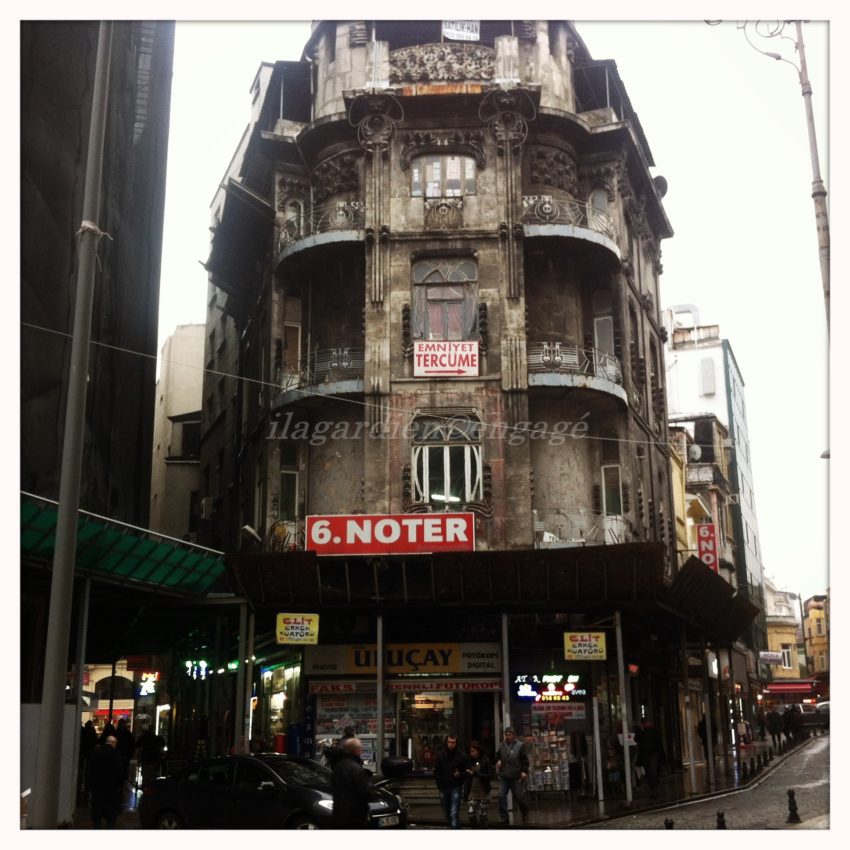 This city captured my imagination several years ago. I have returned often, the last time being the 2019 Istanbul Biennale, The Seventh Continent. I put together some photographs of Galata Bridge and the colours and flavours of this great city.

There is so much more to this city, which I hope to explore in greater detail later in 2023. More so, perhaps, than Rome, I believe Istanbul is an eternal city that has remade itself over and again over centuries…

My main interests in Istanbul are at the intersection where the city, as palimpsest, crosses historical passages with the architecture, cultures and history of the city … In particular, I am interested in the semiotics of the city scape; the stories that radiate from the Galata Tower built by the Emperor Justinianos between 507-508 CE, across the Bosphorous to Sultanahmet where Hagia Sophia, the Blue Mosque, the Hippodrome and the Basilica Cistern, all of which are further reminders of the history and cultures that shaped this city over and again.

As I am winding down my visit to East and South East Asia, I cannot wait to return to my bookshelf in Cape Town and Suraiya Faroqhi’s Subjects of the Sultan: Culture and daily life in the Ottoman Empire, Bettany Hughes’ Istanbul a Tale of Three Cities and re-reading some of Orhan Pamuk’s works. All of this is for the second half of 2023.