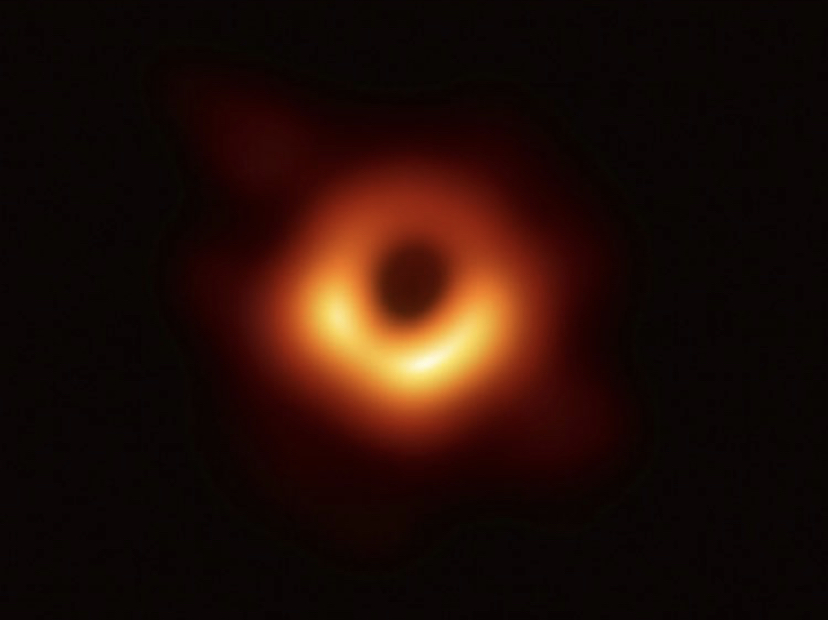 The easy answer to the question in the headline is fairly easy. It is because there are people who (still) believe in astrology, and there are people who (still) earn a living from telling stories about horoscopes – never mind scientific evidence that demonstrates that astrology is, actually, bunk. It’s all rather sad and pathetic, and well, fatuous. There is no scientific basis for astrology. It is pretty well summed up in following passage from 1892, attributed to David Hilbert, the German mathematician who died in 1943.

“If one were to bring ten of the wisest men in the world together and ask them what was the most stupid thing in existence, they would not be able to discover anything so stupid as astrology.”

But there’s a more serious set of questions around the practice and peddling of horoscopes, as part of astrology. Paging through the Sunday Papers (I rarely get to the “lifestyle” or “fashion” sections), I came across a two page spread last week that listed the horoscopes for next year under the headline “Adventure Guaranteed in 2021”. Now, I should say, immediately, that headlines are usually written by sub-editors. Nonetheless, “Adventure Guaranteed in 2021” is one of those statements that can apply to adventurous types around the world. The bed-ridden, or those who have afflictions that make them immobile have fewer chances of an adventurous 2021. Then again, who’s to say what, exactly, an adventure is….

What then about Astrology? It’s rubbish. It’s unscientific. It relies on myths presented as transcendental, it lacks accuracy in predictability – it says things with just enough vagueness that it can apply to anyone at any time, and even if or when it is tested by its own standards it fails. It is intellectually embarrassing. Here let me make up something: “you have had a difficult few months, but now is the time to lift your head, and say, ‘life, I am going to live you to the fullest'”. Surely that could be placed in anyone’s horoscope without any problems.

Let’s take this line from the pages I read last weekend. “You’re getting to know yourself as the planets push you towards meaningful realisation about the parts you’d like to change. That, I would suggest, is as meaningless a claim or statement as any you’d find in a chewing gum wrapper, or a bumper sticker. It can apply to anyone, at any time or place in history. To be sure, almost everyone gets to know themselves better with time, and most of us have some idea about “the parts” we’d like to change. I wish I can get rid of my Covid-Lockdown bellyfat. And the Sciatica I developed from sitting on my arse for four months. I don’t think there is any planet that will change that, allopathic medicine should correct the sciatica problem, and exercise or eating less should get rid of the belly fat. Uranus has nothing to do with any of that…. I want to return to this passage, below.

One of the things that astrologists love doing is predict the future. Well, how many of them predicted the Financial Collapse of 2007/08, and invested in the right stocks before the crash? There are even weather reports that are more accurate than astrologers. Someone made a “chart” for me in 1989, and said I would influence many people. I was a journalist on Sowetan, for goodness sake, we had a readership of 1.6 million! She knew that.

Back two my weekend reading, another “prediction” says, “Your planets are all about connections and collaborations. The heaviest planets – forcing you to grow up – have done their worst. Now you get to have some fun. You’re more courageous than ever, so new adventures are greeted with enthusiasm. Enjoy”

Then there are some terribly cheap/trite/dodgy lines (in the same “starsign”, under the rubric, “Love”. “It’s your year for romance? Are you taking a leap and moving in with someone delicious.” Someone delicious. What, are you supposed to be a cannibal?

This reference to moving in with someone who is “delicious” reminds me of the story of an Egyptian woman, Omaima Nelson, who moved to the USA where she became a model. Sometime in the early 1990s she married one William Nelson, who beat and raped her repeatedly. Within a month Omaima murdered him. She destroyed the evidence by dismembering his body, fried his hands, and reportedly boiled his head. The story is told that she removed her former husband’s ribs, coated them with barbecue sauce, and cooked them. One report said, Omaima told her psychiatrist the ribs “so sweet [and] so delicious”. She remains, thankfully, behind bars.

Just where does astrology fit in?

It’s hard to find a place where astrology fits into established scientific knowledge of the universe (or multiverse, if you will) and even knowledge of our own galaxy. They can’t even agree among themselves. In fairness, though, scientists often disagree, until the evidence change their minds either way. There are very many variations of astrology, ranging from the Vedic, archetypal, the Sun, natal, Horary, and any time on may contradict the other. Some astrologers say the very moment of birth is important, others say it’s the month – it’s hard to keep up. Nonetheless, what brings them together is there is some sort of force from the heavens (there is no evidence that heaven exists), gravity,  electromagnetism, or even something more mystical that cannot be measured, and all or some of which move or influence people on Earth,

One thing that is certain, at least to astrologers, is that the planets  and stars have an effect on people on this single planet – Earth. It’s difficult to ascertain just which solar system, in which of the billions of galaxies – the Hubble Telescope has found at least 100 billion galaxies, and in our galaxy, the Milky Way, there are at least 100 thousand million stars – provides the basis for astrological claims.

That astrology, and horoscope preparations, remain popular may be attributed to probably more to the use of cold-reading techniques, or subjective validation, convenient vagueness, and the willful exploitation of psychological quirks like confirmation bias or the Barnum–Forer effect. Sometimes referred to simply as the Forer effect, it is a common psychological phenomenon whereby individuals give fairly high accurate ratings to descriptions of their own personality, that supposedly are tailored specifically to them, but which are just vague and general enough to apply to very many people. Let’s face it, there are very many people who make money out of fortune telling (not just economists), or astrologists who prepare horoscopes for newspapers. Astrology draws on the intellect of a fencepost.

The claim, mentioned above, and in the horoscopes page of the Sunday papers that “You’re getting to know yourself as the planets push you towards meaningful realisation about the parts you’d like to change.” Has to be a scientific breakthrough. Yes, that is sarcastic, but is, at the same time, a scientific challenge. The aforementioned is about astronomy or cosmology. If you believe, guess, or put forward a theory that planets push people, you need to provide evidence. As I used to tell first year under-graduate students in the social sciences (including political economy); if you make a statement of fact, provide evidence to support it. Or, as Richard Fyneman once said, if the facts do not support the theory or the guesswork, change the theory, and take another guess. Fyneman stated it more eloquently.

Depending on how you read the Kepler law of planetary motion (named after Johannes Keper who came up with the laws of planetary motion about 400 years ago), the planets of our solar system move in ellipses, or circular motions. I haven’t read, anything which suggests that planets break from their orbit to “move people”. Gravity plays a part in keeping us grounded, so to speak, but for the most part, there is little to no evidence that people are “moved” by any objects in any planets – notwithstanding the “chaos” in the universe. In short, and with respect to gravity, the force on each planet is no more than the sum of the gravitational forces from the sun, and all of the other planets in our solar system.

If you local astrologer suggested an asteroid may push or pull you (asteroids do travel at great speeds) s/he will probably get away with it – until it does not happen. But planets in our solar system remain pretty much in place, and it’s impossible to see how they move mortals on Earth.

All that remains to be said is that astrology is rubbish, that horoscopes are really all made up (I can tell you stories about how we selected them from a wire tray sat upon a cabinet in the newsroom, and placed them on a page, but I would be implicating old friends). What I will say is that I wish I were “Pisces” or is that “Piscean” (?) because according to Sunday’s Horoscope for next year, they will work bloody hard (as hard as I have over the past year) between April and July in 2021, “and make a fortune”. Lucky them.