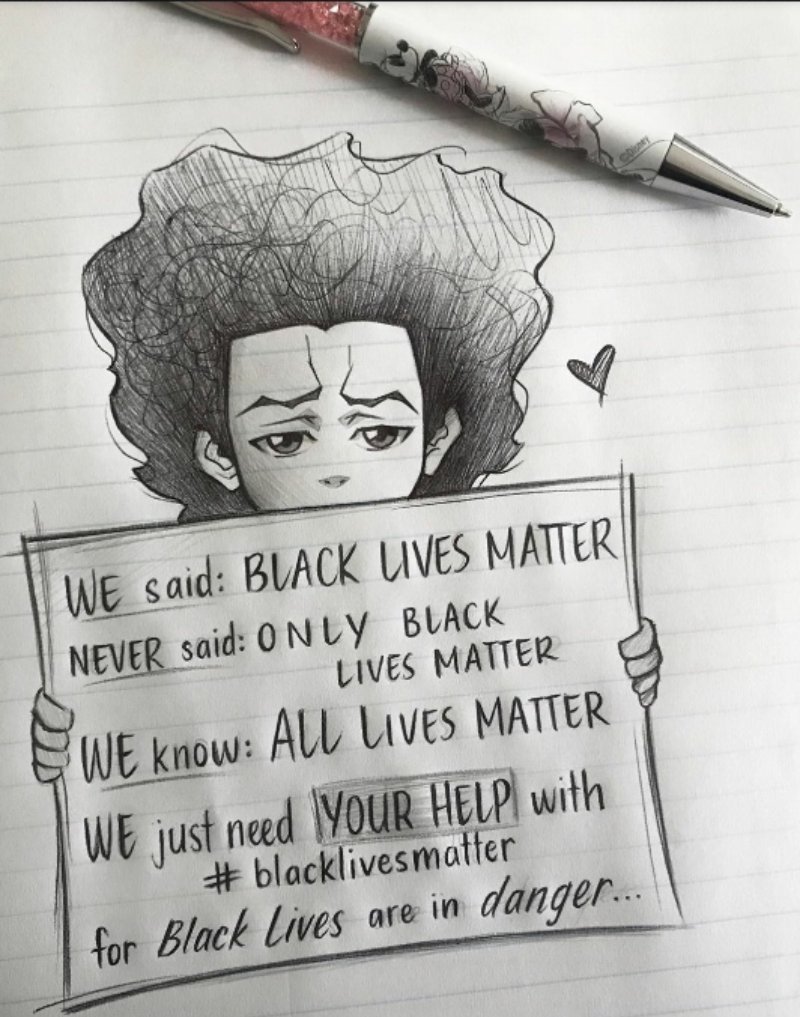 This is the full text of the Progressive Eastern Cape Cricket Community Support Statement for Black Lives Matter NB. I do not own the rights to the picture, above, if you are the creator, drop me a note and I will remove it, or if you wish, I will simply credit you.

The death of George Floyd, a black American man at the hands of American policemen has led to a resurgence in the Black Lives Matter (BLM) movement and global solidarity with protests and demonstrations around the world. For centuries as part of European imperial expansion, there has been discrimination of people all over the world, on the basis of their skin colour. From this discrimination flowed an unequal treatment of black and indigenous people by European colonists – who were invariably white. In some areas of the world, the system of discrimination was imposed by law, while in others, it became the norm over time. These practices and laws produced not only material accumulation but, more importantly, also created a mentality of superiority amongst most of them who gained from it at the expense of black people in general.

The enslavement of black people and indigenous people from Africa (especially Goree Island, Senegal), Australia, America, the West Indies, India and South East Asia left a mental residue of white superiority which still continues to play itself out daily – without any sense of compunction. In many instances, the resultant psychological dehumanisation is sometimes worse than physical harm to the victims. Those who have this mentality of superiority, often facilitate and enable racial tension, and worsen the impact on the black community.

Part of the mechanism of the aforementioned system, was separate educational systems. Black children were being taught differently and the best education, sporting instruction and facilities were reserved for white children. This second-class education system became the norm and accepted because many victims thereof knew no better.

No wonder Sir Frank Worrell established the outstanding West Indies cricket team in the 1950’s and 1960’s to illustrate that black people were as capable of human endeavour and achievements as their white counterparts. This was not intended to replace white domination with black domination, but rather to rise from slavery into equality. It was for the liberation of the body and mind.

Similarly, Steven Bantu Biko, in his book I Write What I Like, wrote of his explanation to Senator Dick Clarke of the American Congress, “We are looking forward to a non-racial, just and egalitarian society in which colour, creed and race shall form no point of reference. We have deliberately chosen to operate openly because we have believed for a very long time that through processed organised bargaining, we can penetrate even the deafest of white ears and get the message to register that no lie can live forever. In doing this we rely not only on our own strength but also on the belief that the rest of the world views the oppression and blatant exploitation of the black majority by a minority as an unforgivable sin that cannot be pardoned by civilised societies” (Biko. 1978, pp. 158 – 159).

So, in simple terms, what the BLM movement seeks to achieve, is a complete recognition to be seen and heard as equals, and respect for black people all over the world. The BLM movement is a continuance of the Civil Rights movement, in which Dr Martin Luther King Jr was a leader, the anti-apartheid movement and the United Democratic Front in South Africa – all of which had the same basic objectives – social justice and equality for all.

For as long as the superiority mentality exists, we will see racism, and there will be attempts to push back against movements like BLM. But until proper equality for all is achieved, these movements will rise and serve as a reminder of what discrimination – especially violence against black bodies of women and men – has caused. The call for supporting this movement by Lungisani Ngidi is, therefore, not misplaced, nor is it superficial. It seeks to draw attention to the BLM movement. For his courage, this young person is to be applauded. His call needs to be heeded by all and the movement strengthened.

A few former South African cricketers took issue with Lungisani’s call and indicated that they would support his call in supporting the BLM movement if he were to support the call to stop the killing of white farmers. This is rich. Because they once represented South Africa on the field, they assume they have the right to challenge Ngidi’s rights – which are grounded in South Africa’s Constitution and Bill of Rights. They seem to forget that their opportunity to play international cricket would not have occurred if black cricket had not acceded to the formation of one body to represent South African cricket. Nor would South Africa have been able to become a member of the International Cricket Council. The formation of one cricket body in South Africa, sought to contribute to the dismantling of apartheid and its iniquitous laws, to create a non-racial and equal cricket board in a non-racial society. It should be remembered that racist South African cricket was in fact expelled from playing against any nation precisely because of the apartheid laws which were central to preventing Basil D’Oliveira from representing England in South Africa in 1968.

The response to Lungisani, focusing on the killings of white farmers was meant to reduce the importance of the principles of the BLM movement, rendering their “support” conditional. Trade-offs in this context can never give rise to true and proper support because it lacks the necessary commitment and is an insult to both the causes which is sought to be supported. Those who raise these kinds of arrogant responses, are exposed in more than one way, including not being fully committed to the BLM principle, which is fundamentally anti-racist. Of course, no murder can be condoned, but should rather be condemned in the strongest terms, be it white farmers, or any person from areas like Soshanguve, Chatsworth, Umlazi, Mitchells Plain, or Helenvale, where many people, including women and children are killed daily. To a large extent, sport played an important role in the changes that occurred in South Africa, especially between 1983 and 1994. Sport was intrinsically bound in the process of establishing a non-racial society and the Bill of Rights, included in the current South African Constitution.

Anti-G8 and Anti-War Graffiti in Geneva 2003